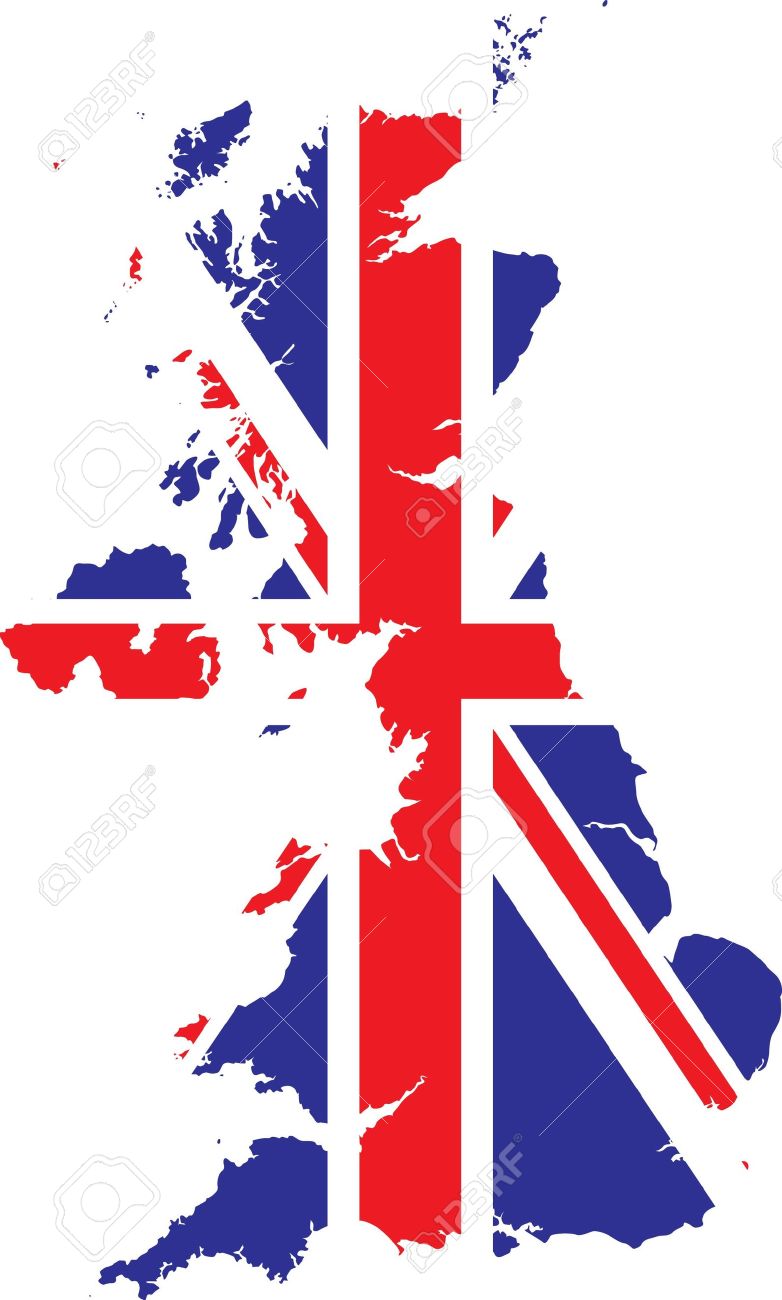 The votes are counted and Britain has officially decided to leave the EU. Experts and elites on both sides of the Atlantic are roiling over the decision and predicting a sort of Valyrian Doom unfolding. Before we lose our heads, we should at least entertain the possibility that things won’t completely deteriorate. Let’s talk about how things could go right.

Leaving the EU doesn’t have to mean a rejection of internationalism. In the best case scenario, British policymakers will take the opportunity to free themselves from cumbersome EU regulations while working to strengthen their international presence and keep their markets open. Britain will remain a member of NATO and can maintain strong international ties irrespective of its EU membership status.

From an economic perspective, the best parts of the EU are increased mobility of capital and labor and open trade. In theory, both Britain and the remaining 27 members of the EU would realize that these arrangements are mutually beneficial and that erecting economic barriers would hurt both parties. London is the world’s top financial center—one of only two European cities on the top ten list. The EU would be doing its members a great disservice by cutting them off from such a resource.

An arrangement like NAFTA, where countries forego many economic barriers but remain politically independent, might make sense. Something that allows for personal mobility throughout the continent and Britain would be ideal, but is probably wishful thinking at this point. One of the main motivations for Britain to leave the EU was to regain control over its border (motivated in part by perceptions of welfare spending on immigrants and refugees, which has me feeling a bit prescient). It’s unlikely that EU countries won’t be tempted to reciprocate.

At the end of the day, the repercussions of Brexit will hinge on politics, not economics. The economic benefits of open trade are widely acknowledged, but if EU membership is to continue to mean something beyond onerous dues and ceding sovereignty, it might be hard for members to resist punishing Britain, and themselves, for its departure.

We’ll see what happens. Britain has two years to make its departure. Until then, don’t take too many cues from financial markets–they’re nervous at the moment, but that could easily change over time.