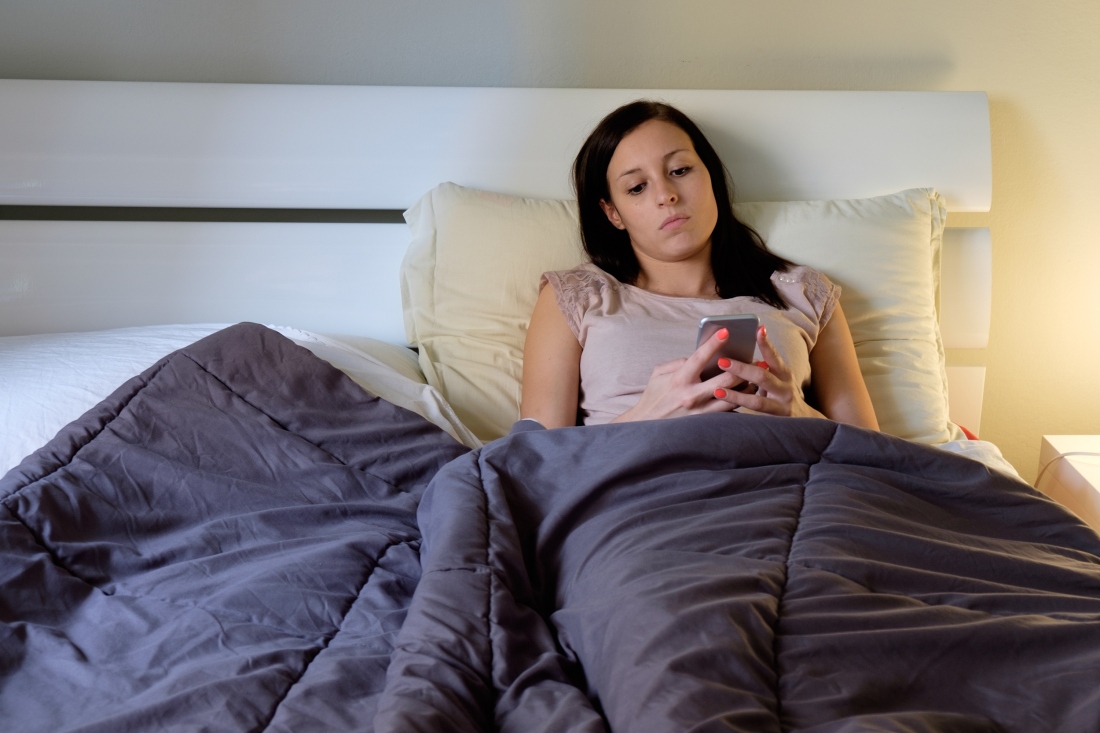 Now that I have your attention…

A week or two ago, the Atlantic published a great article by Kate Julian about the declining rates of sexual activity in young Americans. This was a bit of serendipity, as I’d recently been digging through the General Social Survey (GSS) searching for evidence of the same trend.

Looking at 18- to 35-year-old respondents—segmented by race and sex and without adjusting for other factors—I found that, loosely speaking, almost all demographic groups seemed to be experiencing a slight increase in celibacy.

This is rather surprising, given societal and technological developments over the last 30 years. To paraphrase Ms Julian’s opener: Sexual mores have greatly relaxed. Birth control and other forms of contraception are ubiquitous and affordable. Dating apps make it easier than ever to link supply and demand.

The stage seems set for a hedonistic revolution, but that’s not what we’re seeing.

Some factors implicated by her reporting include the over-scheduling of young adults, helicopter parenting, bad sex that leaves them (particularly young women) hesitant to come back for more, and increased inhibition among Millennials of both sexes.

But what interests me most is how the decline in sexual activity is partly due to a rise in anti-social behavior brought on by technology—a retreat from the interpersonal “meatworld” to bespoke pornography, sexting, and often fruitless screen-swiping. A feedback loop forms: The rarefication of in-person courtship has rendered it overly forward, which leaves less opportunity for young people to develop the social skills necessary to meet partners without the aid of an app.

I’ve never considered myself a Luddite; as recently as a few months ago, I was praising the internet for making “it easier than ever for people to exchange ideas.” But I have to admit I’m finding myself increasingly disillusioned by technology of the social media variety. Insofar as its mission is to bring people together, it seems to be failing.

Perhaps I’m growing cynical and dismal in my old age. Or—more likely “and”—perhaps there’s no suitable substitute for IRL socialization, and our quest for online community-building is inherently quixotic.

P.S. I looked into sexual activity frequencies for respondents ages 18 through 22 since the GSS started including the question in 1989, looking for changes in the college-age population. It’s not much, but it’s a bit interesting, so I’m including it here.