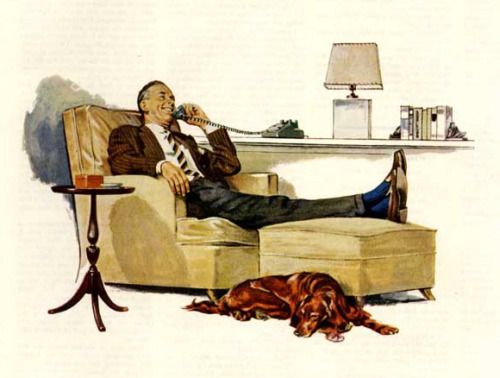 The following is not a holistic or even personal review of the (widely panned) year 2020. It applies only to the year as experienced by this blog, which I would go as far as to call… relatively good! In keeping with the venerable tradition started last year, here’s a meta-blog post highlighting “our” performance in 2020.

I’ve jokingly referred to 2019 as a “record-breaking” year for this blog because it just barely beat out the viewership record I set in 2016, itself a pretty small feat. But this past year involved a much starker improvement in terms of both visitors and viewership as the result of concerted if minimal efforts. Eddiethoughts.com had over 3,000 views from more than 2,000 visitors in 2020.

I’m unironically proud of this! While we’re by no means dealing with large numbers, the increase in views and visitors reflects some successful strategizing on my part and makes me feel like I could do even better with some additional effort. There is something to be said for setting a goal, no matter how mundane, and accomplishing it.

As far as the aforementioned strategizing, I tried a few new things this past year. First, I wrote more—a total of 17 posts, compared to nine in 2019 and 12 in 2018—having observed last year that per-post engagement was increasing. I reasoned that writing more would lead to improved viewership. I think it worked—at least a little. (I believe update frequency has some bearing on search engine rankings, and as you’ll see below, search engine referrals to the site greatly increased this year relative to the last two.)

Second, I embraced “cross-posting” to a much higher degree than in years past. Mostly, this has meant shilling blog posts in opportune Twitter threads (follow me if you feel like it!) or posting plots with links on r/dataisbeautiful. This is easily the biggest factor in the 2020 viewership jump, as evidenced by the changing composition of my site’s referrals.

Lesser, ancillary strategies included adopting an “evergreen” mentality with regard to some of the written material on this website (i.e. linking to old posts when there’s a good opportunity to do so) and writing about people or works that already have large followings, the latter most notably done with the review of the late David Graeber’s Bullshit Jobs: A Theory, which the author himself retweeted, likely bringing an extra 150-or-so views to the post in question.

(How’s that for SEO?) Following are the top ten blog posts by views during 2020. Bold links were written in 2020, others are older. The number next to each link is its corresponding view count (during last year).

I haven’t felt much like writing lately, and I don’t know if this will change any time soon. I think this is due to the collapse in my (and most others’) social life, the excruciating tenor of politics in an election year, and a newly onset and profound disillusionment with our sense-making institutions, which had formerly been a source of inspiration.

I’m going to try to get back into it, though. It’s important to have an outlet, and there’s certainly plenty to write about. We’ll see.

Here’s to the new year, friends.